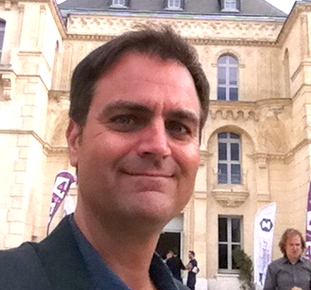 Professor Rich has written or consulted on a wide range of film, television, advertising, animation, interactive, VR, and multi-platform projects for ABC, ABC Family, NBC, CBS, The Disney Channel, Disney.com, Touchstone Television, Fandango.com, Hasbro, FOX, and The Academy of Television Arts and Sciences. He has consulted/lectured/served on panels for The Broadcast Education Association, Digital Hollywood, The Warner Bros. Writers Workshop, NPR, USC’s School of Cinematic Arts, UCLA’s Masters Television Writing Program, The University of Miami Film Department, Columbia College of Chicago, Rio Webfest, Buenos Aires Webfest, DC Webfest, and he’s been quoted by multiple news sources, including the WGA’s "Written By" magazine and "The Wall Street Journal". He is a founding board member of The Los Angeles Web Series Festival, an advisory board member of The Marseille Webfest, and lead instructor of The Marseille Digital Writers Residency.  Prof. Rich has also had the honor of serving as a nominator for The Sundance Institute / YouTube New Voices Lab.​ 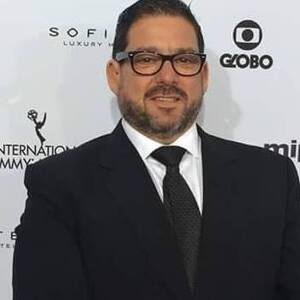 Professor Alvarado has written or consulted on a wide range of television show; script writer, screenwriter and script doctor for various television networks in North and South America. University teacher of advanced courses in undergraduate script. Former Dean of the Faculty of Communication Sciences of the Universidad Privada del Norte in Peru. Co-founder of the Peruvian chapter of the National Career Development Asociation. Jury Academy Emmy Awards 2015. Currently: Director of Communications Career Audiovisual and Multimedia in Toulouse Lautrec Institute, School of Design and Communications, with over 35 years in the market. He is also MBA in Business Administration and Bachelor of Science in Communication with over 25 years involved in teaching and writing scripts for television. 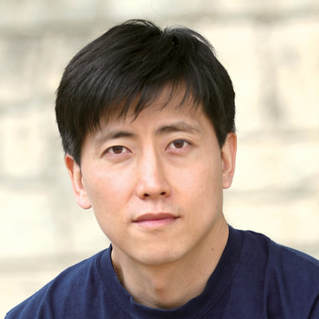 Jinwook Kim is a professor of PyeungTak University Performance, Film and Contents Study. He studied Film and Media Design MFA in New York Syracuse University. He has a Ph.D in Seokang University Film Arts study. He is a jury member of 5 domestic and international film festivals in South Korea. Also he has been working as a programmer in a few film festivals in Korea. 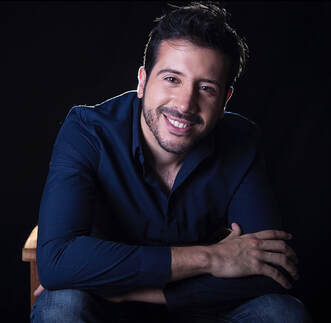 ​Jorge Ulloa  of Ecuador is a 28-year-old director, actor and screenplay writer. Ulloa is the co-founder and director of Touché Films and Enchufetv, the most-viewed website with sketches filmed in Spanish.

Furthermore, he is the director of the movie, "Asu Mare 3", the third film of the the most successful Peruvian trilogy.

Currently, he is dedicated to the post-production of the film, "Dedicada a mi Ex", which is a movie that he directed and will be distributed all over the Americas by Sony Pictures. In addition, there is now a remake of this movie being shot in Spain in which he is the executive producer.